It has been reported by gulf-times.com that everyday YouTube is being used by at least 66% Qatari people. 87% of them show activity by liking a video or even subscribing the channel. So video marketing through YouTube, Vimeo, Dailymotion, Metacafe etc. has immense potential here in Qatar. Moreover most recently YouTube released a new feature where anyone can put short advertisements before playing a video. This is such an awesome opportunity to market a business instantly. We offer full video marketing service which includes… 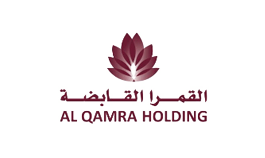 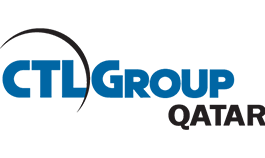 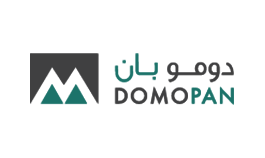 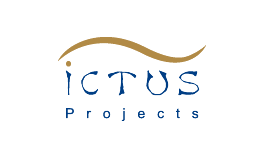 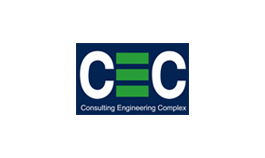 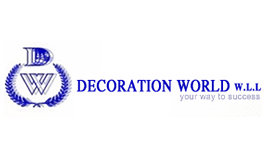 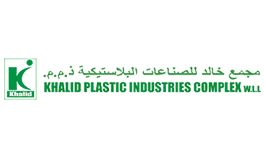